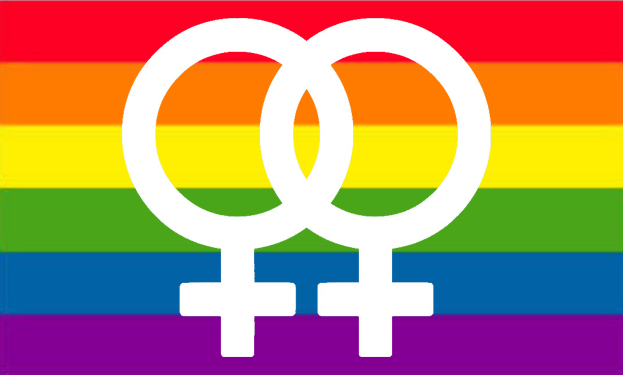 I had dinner with my family yesterday. I was surprised to see that the majority of them are planning to vote for Trump. I am always surprised when I meet a Trump supporter and have recently wondered what the attraction is.

So, seriously, this is a real question.

If you are a Trump supporter, what is his message that attracts you? Perhaps I am reading the wrong news clips and watching the wrong debates. What does he say or promise to do that makes you think he will be a good president?

Help a sister out here, please! 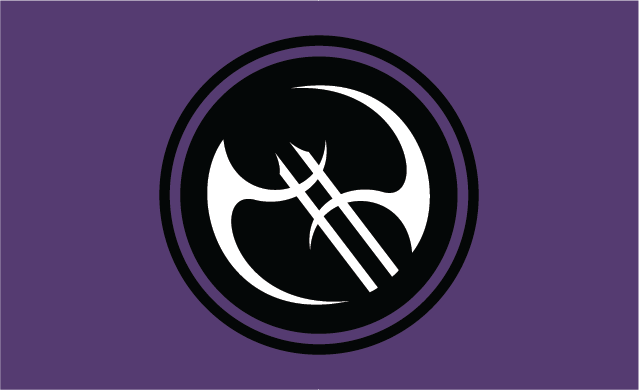 I would like your input. This is your sub. Don't be afraid to suggest changes and talk to me about ways we can make this sub better and make it grow. And if you happen to be fluent in CSS I would be very interested in any design changes you might want. I am a CSS rookie. 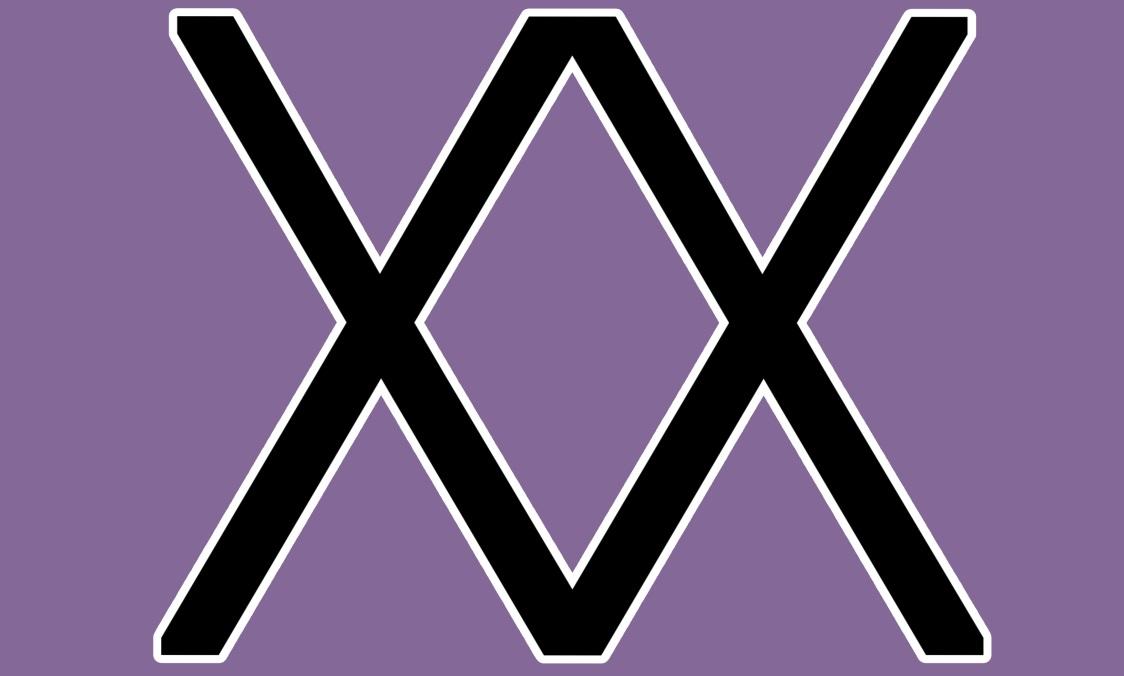 I'm not really sure what's going to happen now, but I hope that good things are coming our way. What this move does immediately is makes it visible to other users who view your overview that you have posts here, and if you're a moderator it is now visible that you're a moderator here. This may put you at risk on certain subs which like to police their subscribers regarding where they post and what they post on other subs.

It will take us some time to build an active community, and quite a long time to build a community which will be as active as AL, but what you can be certain of is that this sub will never become another eliminated lesbian space. We will not be taken over by any other group. If I must leave Reddit for any reason I will place the sub in the hands of only another lesbian. We've lost almost every lesbian space in the real world and most from the internet. They've been either shut down or they've been converted to places which serve a broader community, but the conversion also tends to make the place either very uncomfortable for lesbians or straight up lesbophobic. That will not happen here. That is my promise. 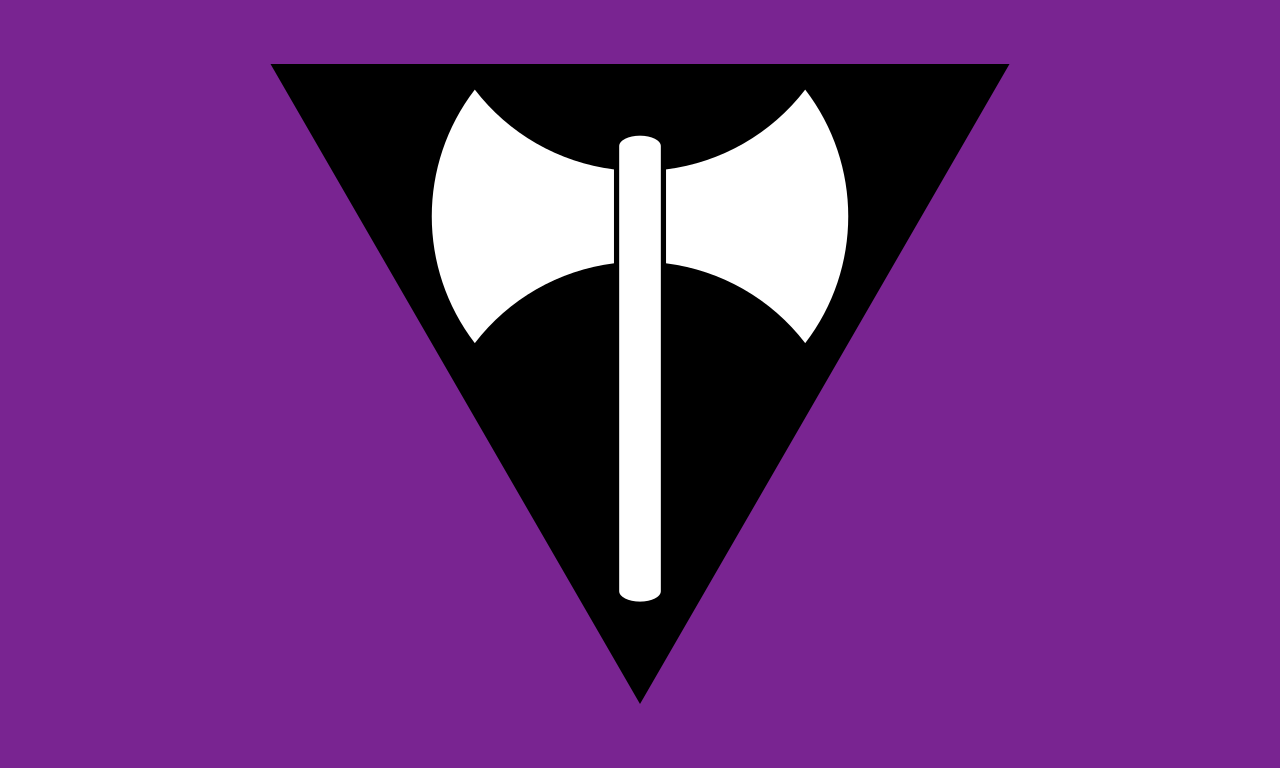 Murder and Suicide at Independence Highschool,Arizona
Submitted by MyLongestJourney on Feb. 13, 2016, 6:58 a.m.

So a 15 year old girl shot her girlfriend and then committed suicide on school grounds,allegedly because the victim wanted to break up with her.What a tragedy.

I would like to make this sub public very soon, possibly tonight if feedback on this idea is positive. I see going public s the only way we're going to be able to start growing and get on a path to being an active sub.

Going public will likely result in a temporary rough period for our sub. As a sub catering to True Lesbians only, i.e., females attracted to only females, we will not tolerate intrusion by males, males-identifying-as-females, or females who would come here only to try to tear us down. As such we are going to get negative posts initially. All bans made in the first couple of weeks of being public will likely be permanent, and eventually the negativity will die down or hopefully die off.

It is my most sincere hope that the lesbians who would feel at home here will come here and will not be scared of being banned from other subs for subscribing here because they'll see the potential this sub has and know that it will become an active community. I know there are a lot of us on this site, and I know that a lot of us are apprehensive of being part of a sub like this because we must walk on eggshells on pretty much every other sub.

Anyway, are you ready? Do you want this as much as I do?

I figured I'd get some people talking by asking this generic question.

So what's your favorite lesbian movie or TV show?